My Brother’s Suicide Led Me to Therapy. 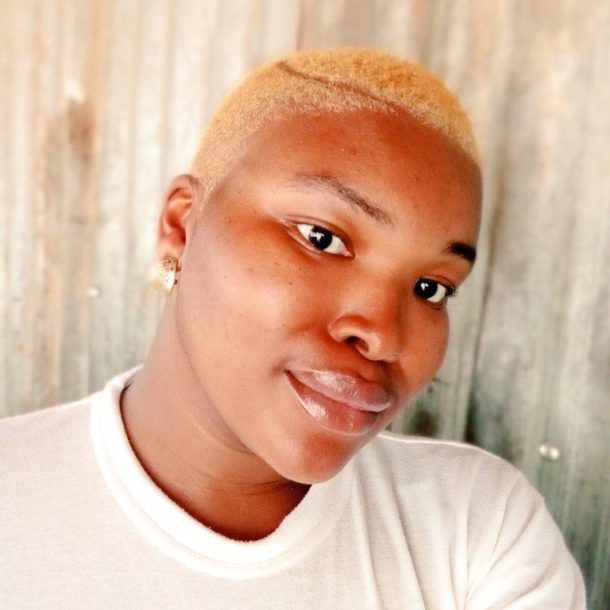 September 1st-30th 2022 is recognized as World Suicide prevention month, and this year’s theme is “Creating Hope Through Action.” According to the World Health Organization (W.H.O) about 703,000 commit suicide yearly, and millions of people battle with suicidal thoughts and exhibit suicidal behaviors. According to a report, Nigeria has the highest number of suicide deaths compared to other African countries.

By encouraging and creating hope through action, we decided to speak to a suicide survivor and close relative of a person who committed suicide. In this post, she lets us in on how her brother’s death affected her, how she battled constant suicide thoughts, her recovery process and where she is mentally now. This is a story of survival and hope.

Before his suicide and death

My brother was the best thing that ever happened to me; he was my gift from heaven. We were twins and we did almost everything together. If I had a bad day he was the first to notice, if I had good news he was the first person I’d run to before anyone else in the world. I come from a Christian home where my parents are fanatics, especially my mother. My brother was the liveliest person that existed on earth and there was nothing you could do to piss him off. He was also a good Christian and he showed it and embodied Christian values.

Growing up, my father always wanted my brother to be a Doctor for reasons nobody understood. My brother was a bright student, so my father believed that he could be a doctor and he put his foot down on it. On the other hand, my brother wanted to be an Accountant, he had brains for Mathematics and all those calculations. He respected my father and went on to study Medicine, but after 7 years and constant strikes, he had spent almost 9 years in the University. My brother always pleaded with my father to let him switch courses but my father was more concerned about what people would say and how he wasn’t going to be the ‘father of a doctor.’

When he committed suicide

I always thought of suicide deaths as something that only existed in movies, and could never happen to me. On the day it happened, I woke up feeling sick and nauseous but I couldn’t tell why. We had our family devotion where my brother took the morning prayers and prayed for an extra 30 minutes, while my siblings and I were wondering why. My parents felt proud because he prayed fervently, while my other siblings and I teased him. Schools were on strike, so we were all home except my other siblings who followed my mother to the market. My brother and I mostly stayed at home because we were home buddies.

At exactly 3:27pm on a Tuesday five years ago, I came into my brother’s room and found him hanging from the rope tied to a ceiling fan in his room. I cannot remember what happened after that because after I screamed for help I fainted and woke up in a hospital two days later. That’s how traumatized I was, I can only remember what his face looked like and how I thought it was a ghost. The days after I left the hospital, I lived like a Zombie because I could hardly eat food or drink water or even talk to anybody. I wanted to die and I looked for ways to end my life. I thought life was tasteless without my brother.

My parents are fanatics, so everyone prayed, we weren’t allowed to blame God, they only asked God why and said it was his will. I was so mad at my parents and for those years, I hated them. At some point, my father blamed himself for pushing my brother to the wall and causing him to take his life. He went through his own torture, and I saw how much he suffered within himself for it. After my brother’s death, his things were moved, people came to visit us, Pastors came in and out and yet I couldn’t think of never seeing my brother again.

Finding Therapy and forgiving my parents

I felt that praying away my sadness would help because that is what my brother would have done. When praying and fasting wasn’t working, I found out about how people cut or hurt themselves to escape and feel pain at the same time. I started slicing my body with razors and I started doing drugs at the same time. My first introduction to drugs started with brownies and from there I graduated to chewing it or always taking it with my meals. During the Covid-19 lockdown, I was almost useless as I couldn’t live a day without weed or alcohol; it helped me get away from the pain and depression for a while. When the lockdown was easing a bit, one of my very close friends came to visit and her visit changed my life. I cried and lamented to her about my life. She was the first person to tell me that I had to see a Therapist because I was depressed and it could get worse if I attempted another suicide. She introduced me to a Therapist who I have been going to almost everyday since 2020.

After I started therapy, I found yoga and I have never been happier. I’m not where I was before my brother died, but I have definitely come a long way from who I used to be. I’ve forgiven my father because I saw that he couldn’t forgive himself, I’ve forgiven my mother for egging my father and never siding with my brother. My two siblings are being the best they can always be and we have bonded more than ever. I can say that my brother’s suicide led me to therapy and I’m on a conscious journey to a positive mental health. 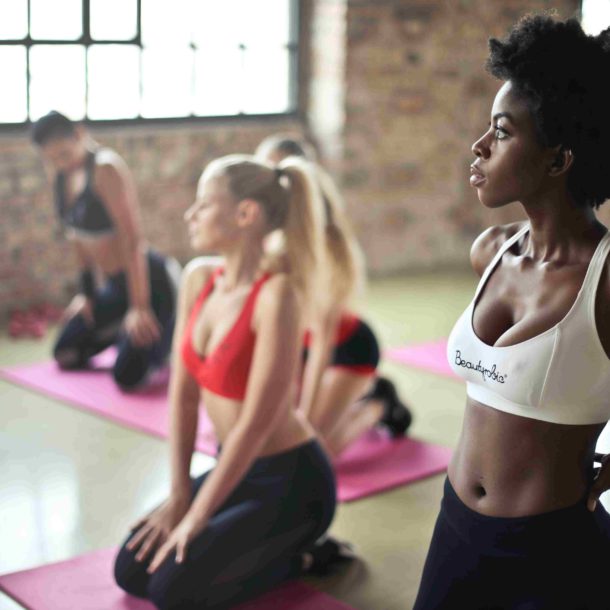 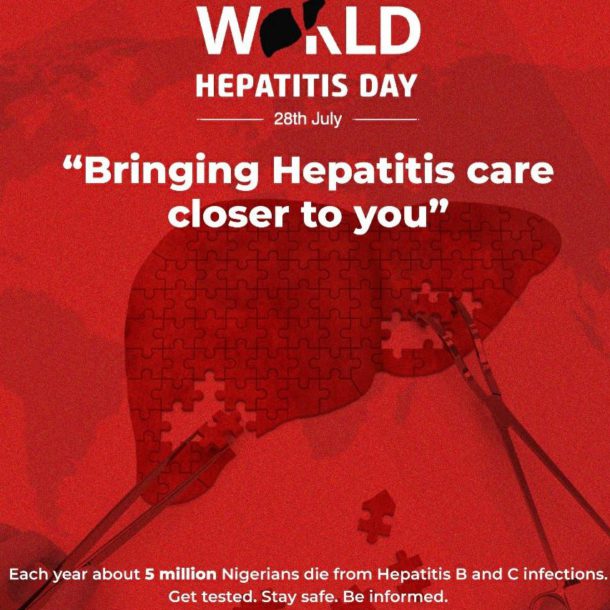 How To Protect Yourself From Hepatitis.

This is a really interesting and informative post! places to visit in ecuador 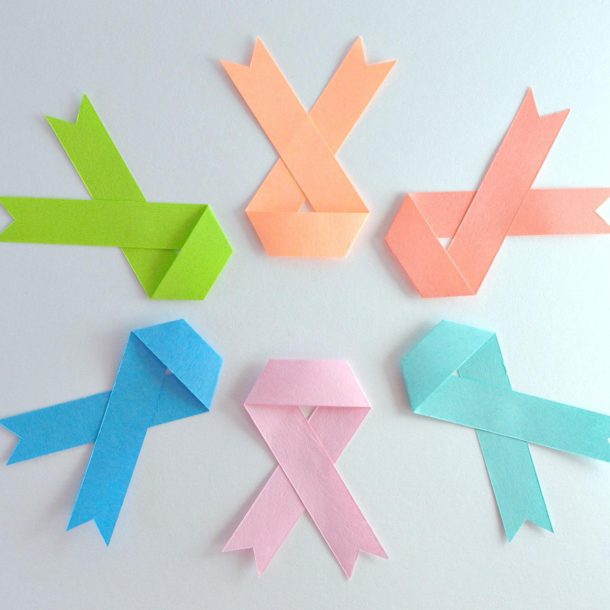 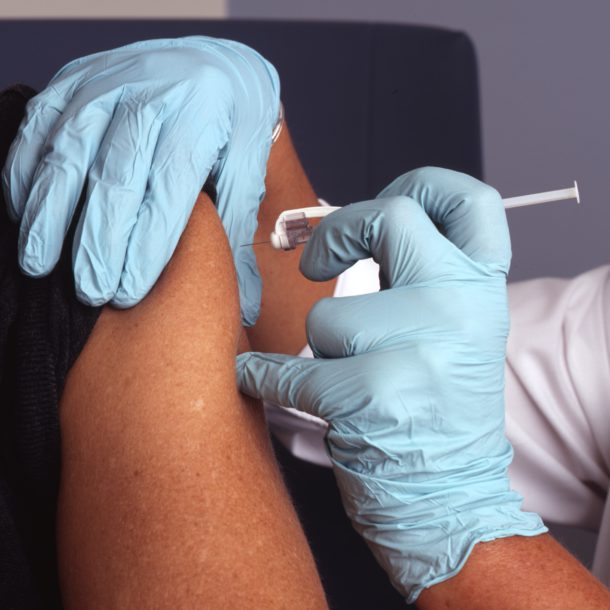 7 Important Diagnostic Tests Every Adult Should Take.
Next Article

Subscribe to DRO Health Blog
Sign up to receive exclusive health content, and stay up to date on our latest products and offers.
We use cookies on our website to give you the most relevant experience by remembering your preferences and repeat visits. By clicking “Accept”, you consent to the use of ALL the cookies.
Cookie settingsACCEPT
Manage consent