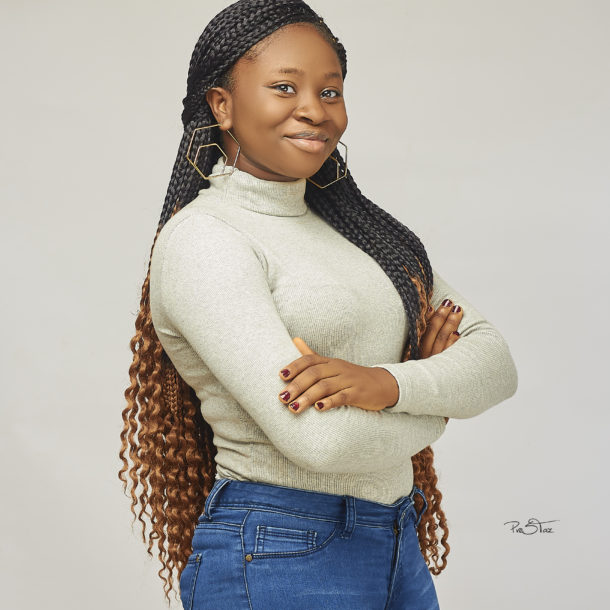 Many women with cervical cancer don’t realize they have the disease early on, because it usually doesn’t cause symptoms until the late stages. When symptoms do appear, they’re easily mistaken for common conditions like menstrual periods and urinary tract infections (UTIs).

If you notice any of these symptoms, we recommend that you book a screening as soon as possible through the DRO Health App.

The importance of cervical cancer screening can never be overemphasized. It can be the line between life or death in many cases. On the DRO Health app, women over the age of 21 and from various health backgrounds can book various tests to screen for cervical cancer. 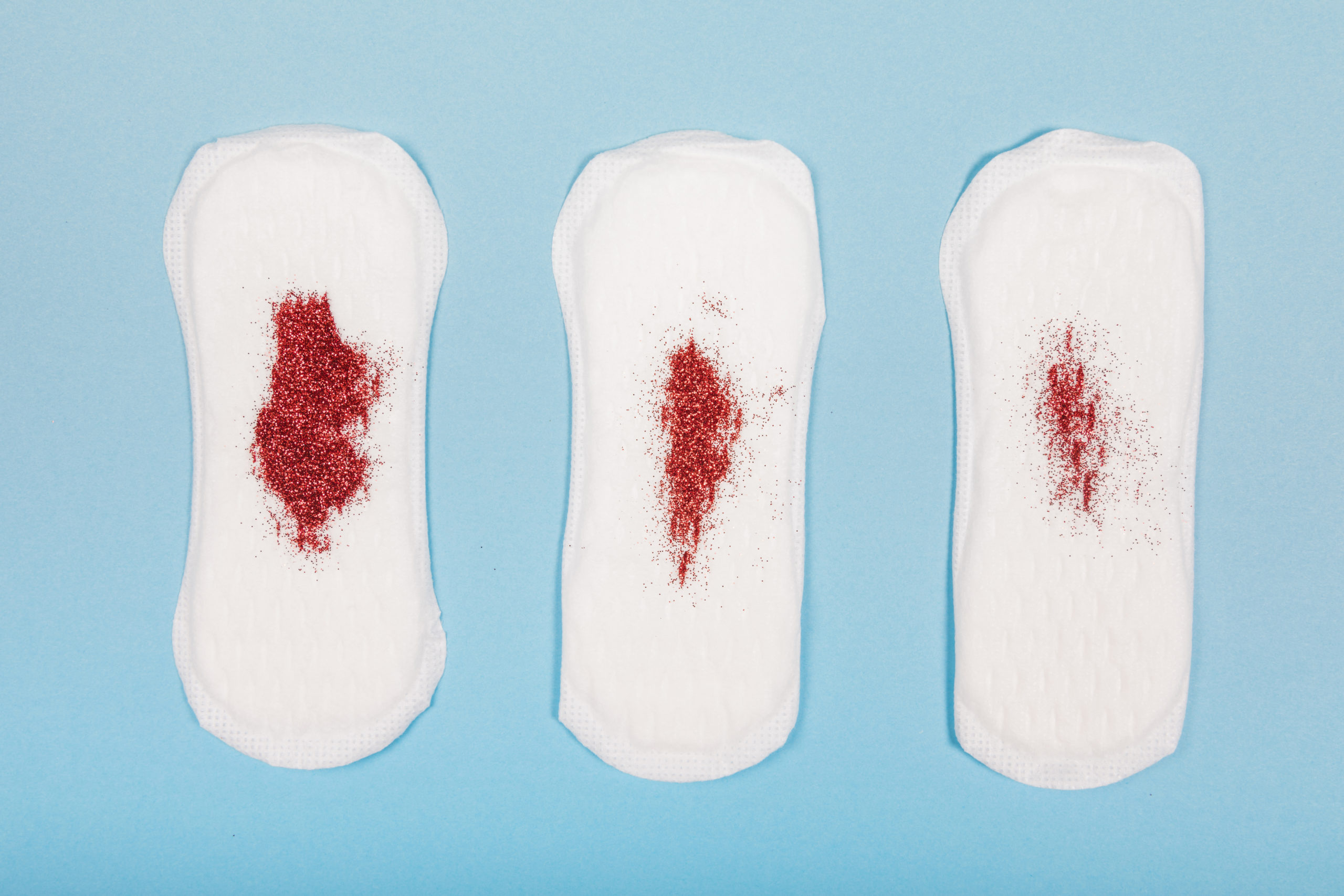 True story- I Had Sex On My Period and It Was The Best Ever! 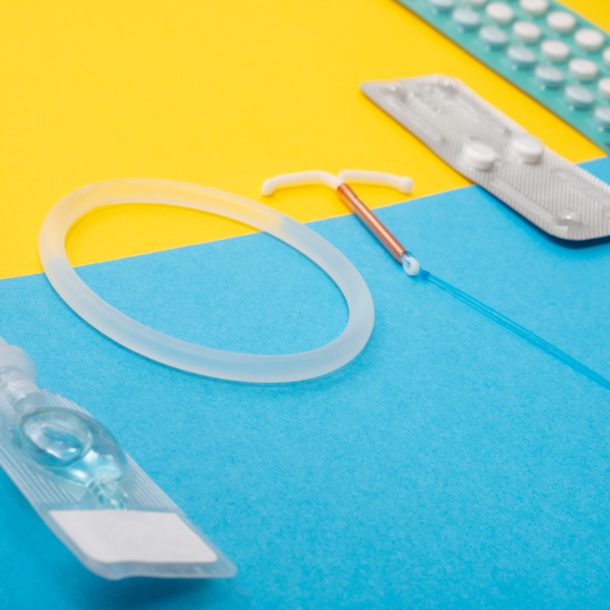 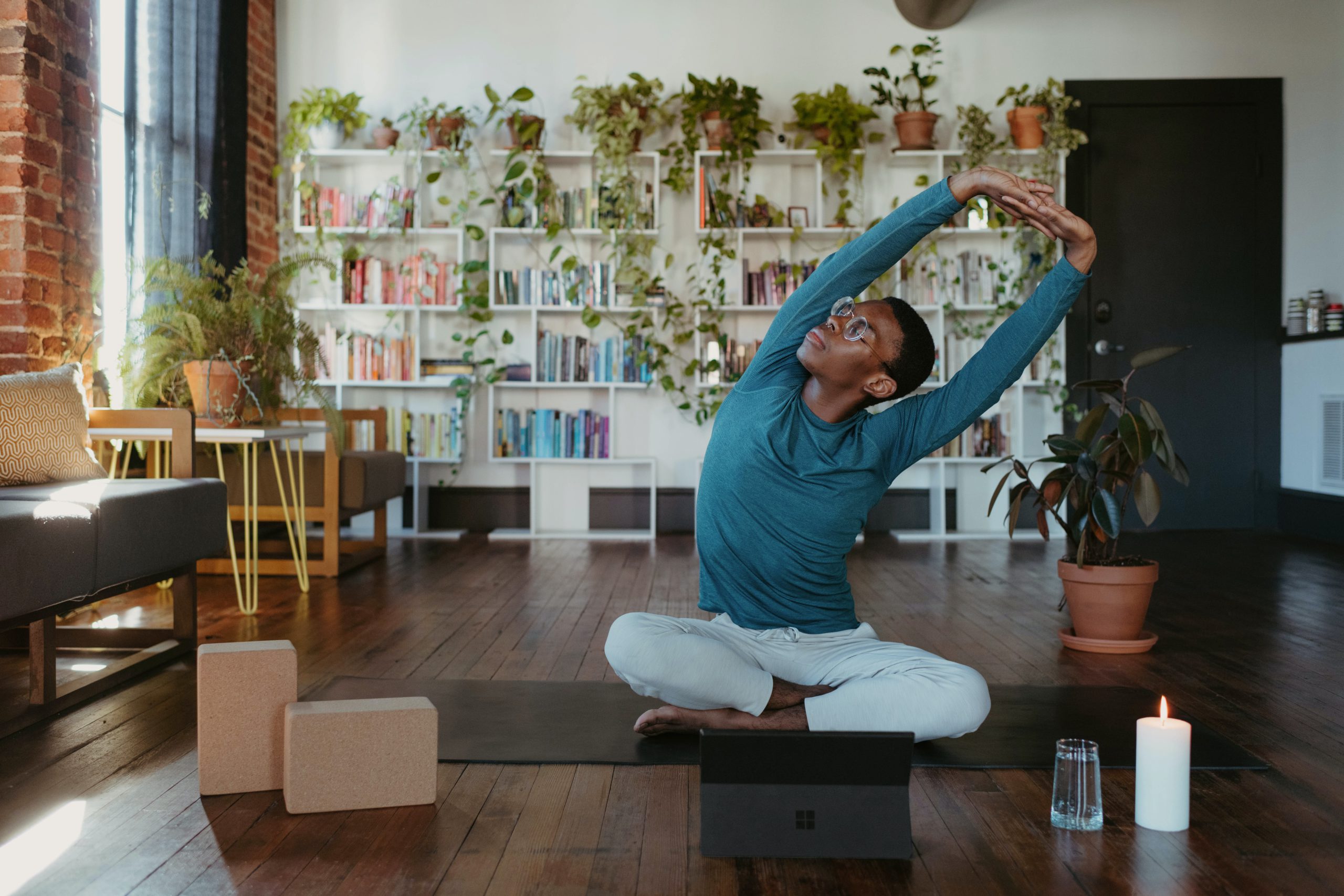 Self-Care Practices that will Improve Your Health
Next Article

Subscribe to DRO Health Blog
Sign up to receive exclusive health content, and stay up to date on our latest products and offers.
We use cookies on our website to give you the most relevant experience by remembering your preferences and repeat visits. By clicking “Accept”, you consent to the use of ALL the cookies.
Cookie settingsACCEPT
Manage consent